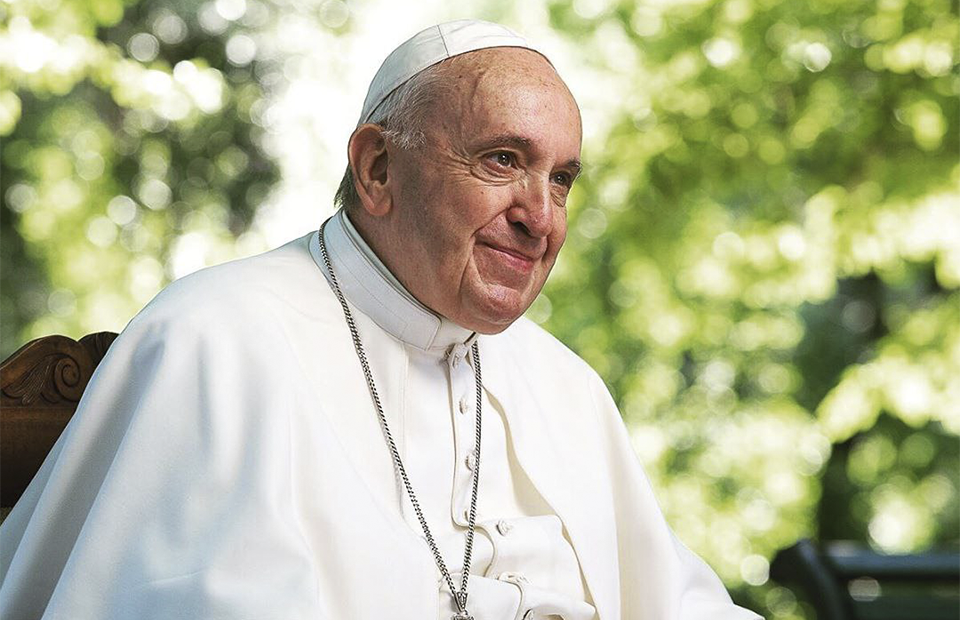 VATICAN CITY (Reuters) – Pope Francis on Tuesday urged nations to fight global warming according to the 2015 Paris climate accord, weighing in on issue that figures in the U.S. presidential race.

Modern society had pushed the planet beyond its limits and the time to fix a climate emergency was running out, he said.

He made his call in a message on the day Christian Churches mark the World Day of Prayer for the Care of Creation.

“We need to do everything in our capacity to limit global average temperature rise under the threshold of 1.5°C enshrined in the Paris Climate Agreement, for going beyond that will prove catastrophic, especially for poor communities around the world,” he said.

U.S. President Donald Trump has put in motion a process to remove the United States, the world’s No. 2 emitter of greenhouse gases behind China, from the agreement that brought countries together to mitigate global warming, saying it was too costly.

His challenger for the presidency, Democratic candidate Joe Biden, has said he will return the United States to a leadership role on climate change, assertively re-entering the nation in future climate negotiations to advance the goals of the Paris Climate Agreement.

Pope Francis said biodiversity loss, climate disasters, and the disproportionate impact of the coronavirus pandemic on the poor and vulnerable were all a “wakeup call in the face of our rampant greed and consumption”.